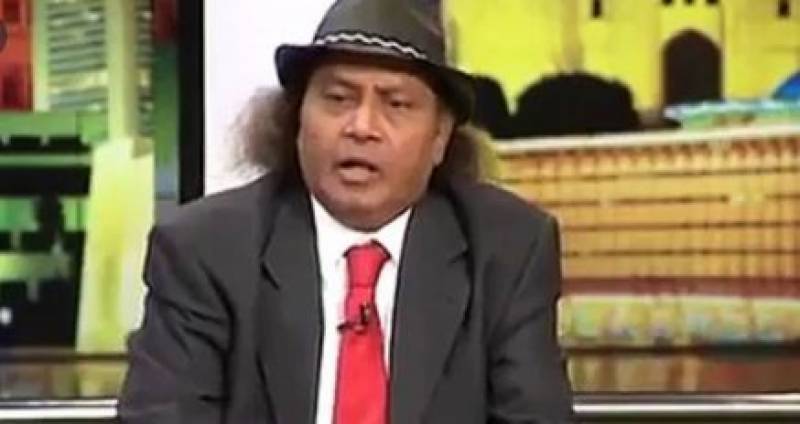 Lahore (Web Desk): Popular comedian Amanullah Khan passed away after a prolonged illness in Lahore, his family said on Friday.

Khan, 70, was suffering from multiple medical complexities such as lungs, kidneys and breathing issues.

He had been shifted to the hospital for the fourth time as his condition remained unstable.

A versatile stage, TV and film actor, Amanullah had entertained at least three generations with his particular style of spontaneous comedy.

He has influenced many artists as well as people. Khan has a world record of 860-day-night theatre plays.

Amanullah Khan was awarded Pride of Performance in 2018.