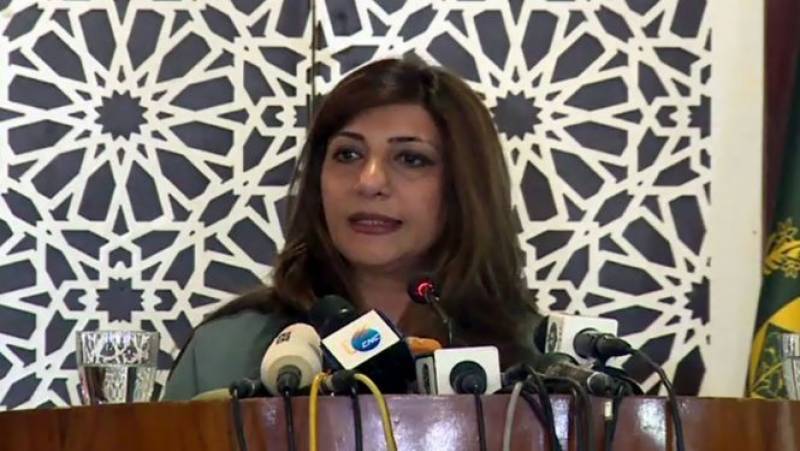 In a statement, Foreign Office Spokesperson Aisha Farouqi said Pakistan has consistently supported a negotiated political solution of the Afghan conflict. She said Pakistan urges all the parties to work together in a constructive spirit for establishing durable peace and stability in Afghanistan.

At least twenty-seven people were reportedly killed and 29 others were wounded when gunmen attacked a ceremony in the Afghan capital Kabul on Friday where a top Afghan political leader, Abdullah Abdullah, was present but escaped unharmed.

Two were killed and 18 wounded at the event, according to Afghan officials, the first big attack on the capital since a troop withdrawal agreement was signed in Doha between the United States and the Taliban Islamist militant group.

The Taliban said in a statement they were not involved in the attack.

"The attack started with a boom, apparently a rocket landed in the area, Abdullah and some other politicians ... escaped the attack unhurt," Abdullah's spokesman, Fraidoon Kwazoon, who was also present, told Reuters by telephone.

The gathering marked the anniversary of the death of Abdul Ali Mazari, an ethnic Hazara leader who was killed in 1995 after being taken prisoner by the Taliban.