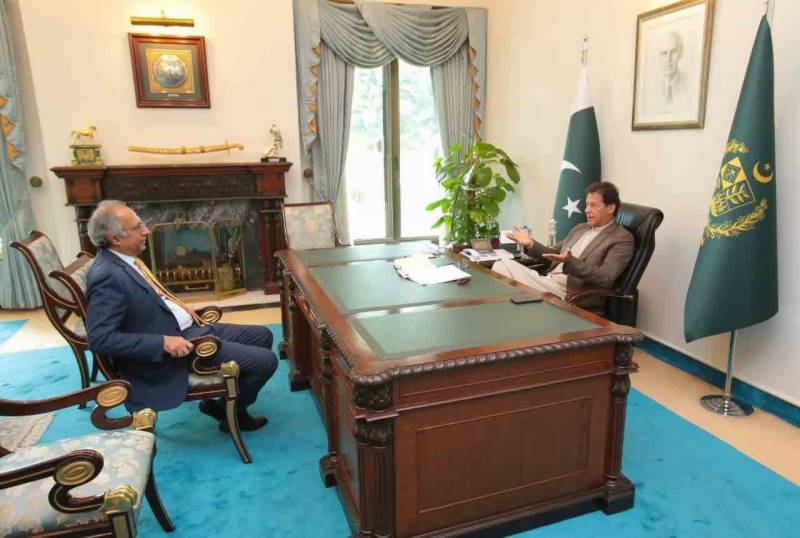 After securing the vote of confidence in the National Assembly, in a one-on-one meeting with Shaikh, the premier said that the finance minister had played an important part in improving country’s economy.