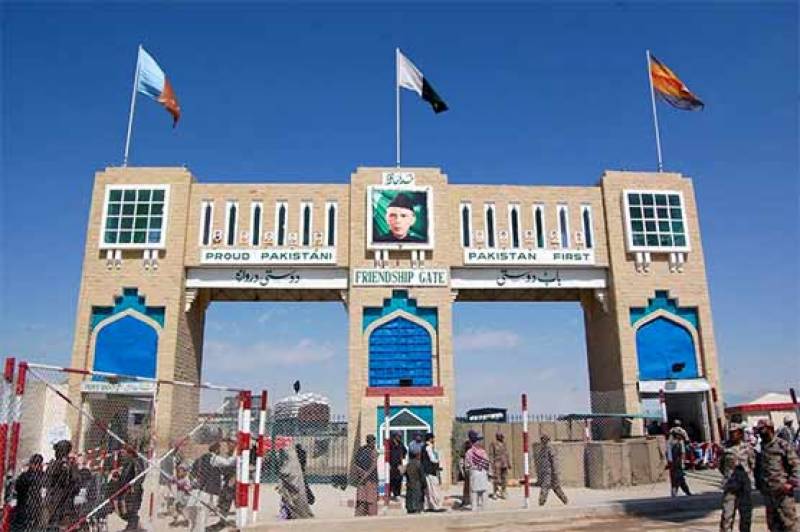 According to details, security is on high alert in the area and more contingents of Pakistan Army have been deployed at the border with tanks and artillery. Pakistan Air Force (PAF) is also alert to respond befittingly to any aggression shown by Afghan forces.

Earlier on Friday, at least ten people including three children and two women were killed while 46 others were injured by Afghan forces’ unprovoked firing near a major border crossing where Pakistani census officials were carrying out a count.