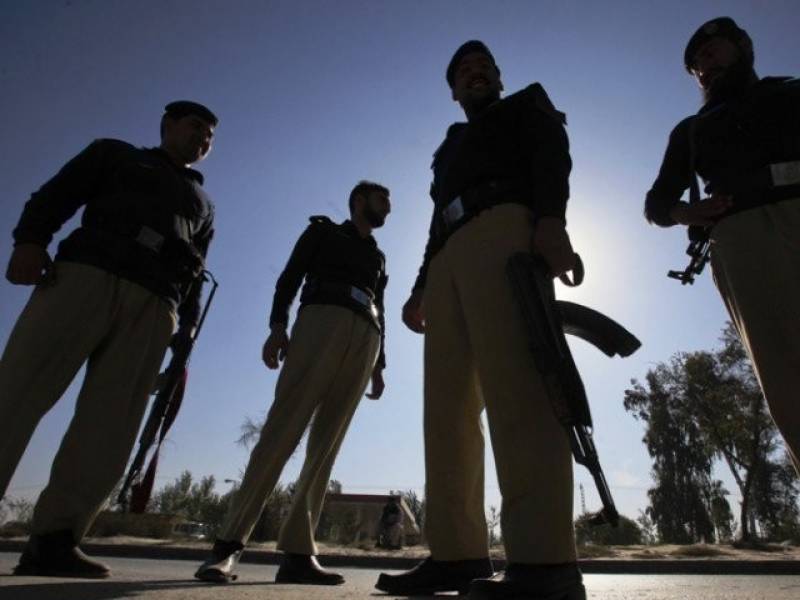 Tando Jam (Staff Report): In during a police encounter a dacoit was killed near Hussaini farm area early Saturday morning, he was with Rs. 1-million on his head.

According to details, the deceased named Tasleem Shaikh was killed during the encounter and police has also recovered stolen motorcycle and mobile phones, alongside weapons from the suspect.

However, police had also killed four other suspects in two separate 'encounters' in Faisalabad where police were escorting two suspects when their accomplices opened fire, wounding their partners, who died on way to hospital.

Meanwhile, two other suspected robbers in Sheikhupura were killed in another alleged police encounter.