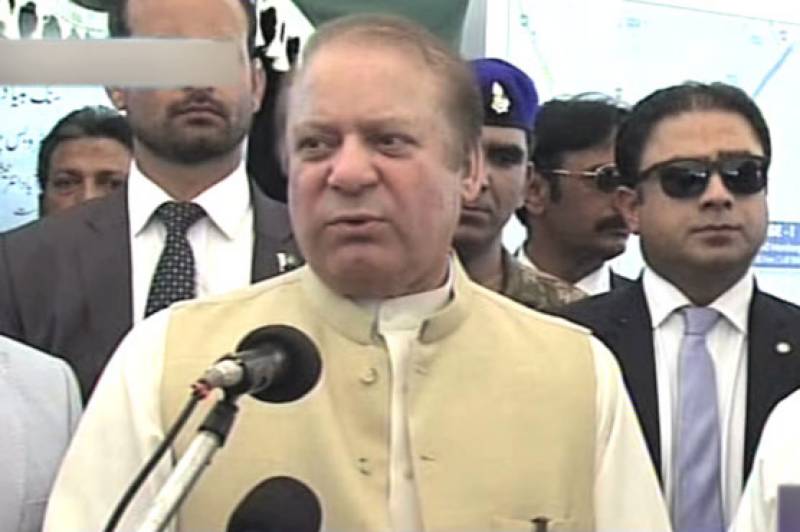 Speaking to media on the occasion of ground-breaking ceremony of Metro Bus track, Prime Minister Nawaz Sharif said that there was so much corruption in the country that "if we get involved in investigations, then it will take up all of our time”, adding that there were so many corruption scandals and frauds that they couldn't even be listed.

The premier laid the foundation for a new Metro track from Peshawar Morr to New Islamabad International Airport.

The PM said “The infrastructure projects initiated under our administration will definitely see the light of the day,” adding that speed was a pre-requisite for a country geared towards progress.

The prime minister also visited the new Islamabad airport in its almost-complete state. The newly built airport had the ability to accommodate and serve approximately 45,000 passengers at a time. 15 new docking stations were made and a latest system of air traffic control was established.