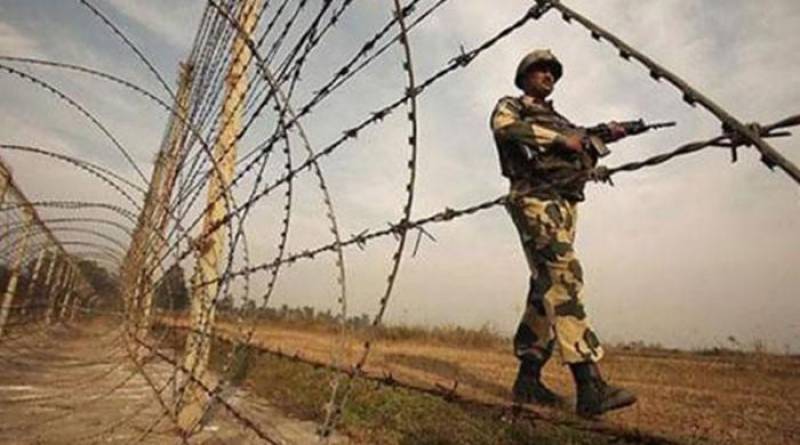 According to details, the Indian army alleged that Pakistan Army sent the child, Ashfaq Ali Chauhan, for spying.

Earleir, Indian forces cordoned off over 20 villages in Shopian district of Occupied Kashmir on May 4, in the wake of a surge in rebel attacks on the occupying forces in recent weeks.

Indian army has been repeatedly accusing Pakistan for spying in the past.