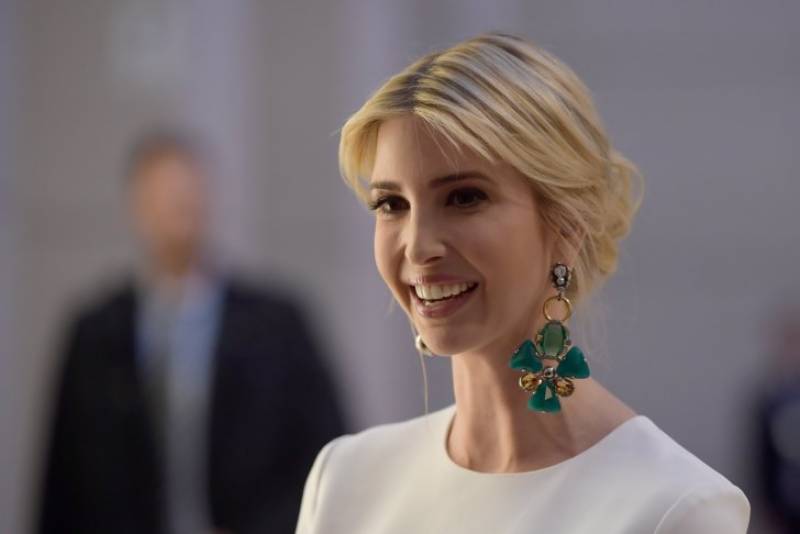 According to details, the man Salem Amer Salem Al-Ayashi Al-Anzi, residing in the city of Arar in Saudi Arabia, has raised eyebrows with the choice of name for his newly born.

The man registered name of her new-born with the Health Ministry at the Women and Children Hospital in Arar. A picture of the birth certificate was widely circulated on Whatsapp in the Kingdom. Al-Anzi told Arab media, his colleagues told him that he would not be allowed to give his daughter that name. However, he stated, the name Ivanka has no religious or moral prohibitions in Arabic or Saudi culture. The name Ivanka is of Hebrew origin and Al-Anzi was told by a colleague it meant “God is gracious”. Another colleague said the name means “upmost beauty”.

Further, Al-Anzi has been nicknamed Abu-Ivanka (Father of Ivanka), after the birth of his daugher. Saudi journalist Moteeran Al-Nams, a friend of Al-Anzi told media he chose the name after his friends challenged him to do it because “in our culture, we don’t step back from a challenge.”

Al-Anzi said, his daughter’s unusual name led his friends to shower his daughter with gifts and money.