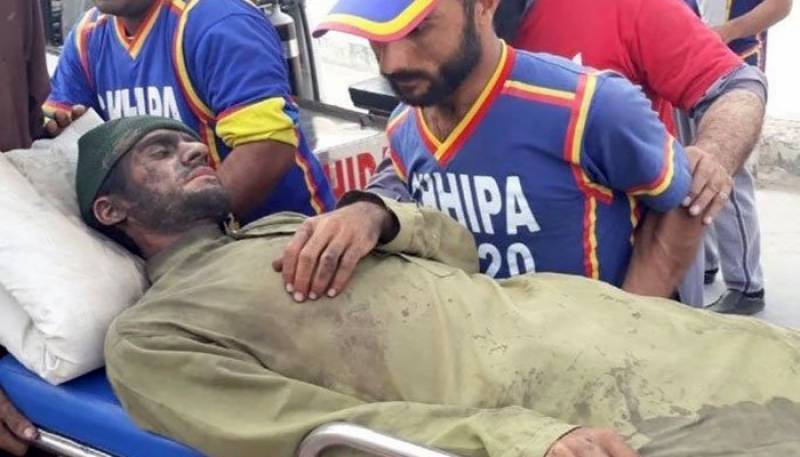 Quetta (Staff Report/Agencies): At least twenty-three miners were killed on Saturday when two coal mine collapsed near Quetta.

As per details, the first accident occurred in Marwaarh, 45 kilometres east of Quetta, which is the capital of oil and gas-rich Balochistan province, due to a gas explosion.

"The roof caved in following an explosion triggered by the accumulation of methane gas, killing 16 miners and wounding nine others, two of them seriously", Jawaid Shahwani, commissioner of Quetta Division told the media.

There were 30 labourers inside the mine when the explosion occurred. All the injured miners were rescued and taken to the hospital.

Later in the day, another coal mine collapsed in Sooranj area, in which seven miners were killed. Two workers were rescued in an unconscious state, while bodies of two miners were recovered Saturday night.

The rescue operation resumed Sunday morning in which bodies of five more labourers were recovered.

Most of the miners came from the same village in Khyber Pakhtunkhwa’s Shangla district.

Balochistan province is rich in minerals but its mines have a poor safety record.

Around 100 to 200 miners die on average every year, according to Pakistan Central Mines Labour Federation.