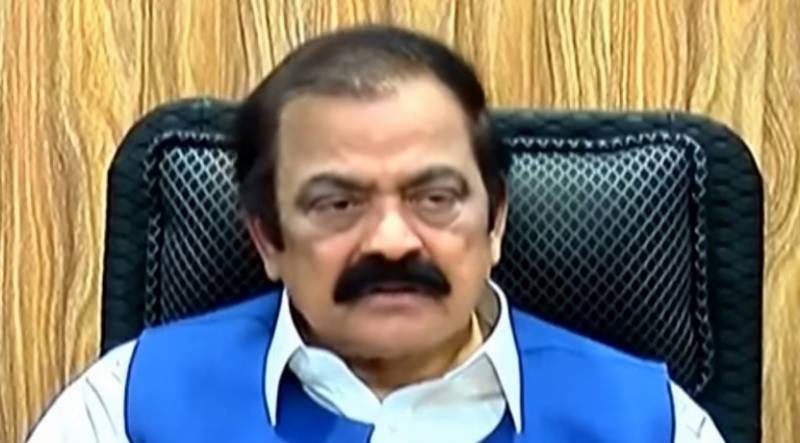 Islamabad (Web Desk): Interior Minister Rana Sanaullah has said that the government has decided to launch a crackdown against the elements maligning the people through immoral videos.

Rana Sanaullah said that Prime Minister Shehbaz Sharif had directed not to tolerate such material. He said strict action would be taken against those who spreading unethical material on the social media, adding that such incidents would be curbed wherein the material is used for black mailing.

The minister also maintained that people involved in criminal activities would be dealt with iron hands.

The minister said that instructions had been issued to the Federal Investigation Agency and related agencies in this regard, adding that the government would wipe out those who spread this kind of filth.