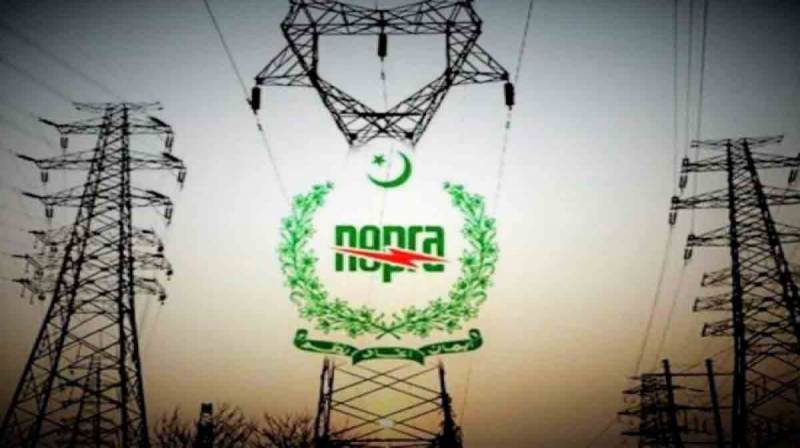 Islamabad (Web Desk): The National Electric Power Regulatory Authority (NEPRA) on Friday imposed a fine of Rs50 million on the National Transmission and Despatch Company (NTDC) for its “inability to restore power supply in a timely manner” in last year’s countrywide breakdown.

The NEPRA, in a press release, said that it had taken serious notice of the incident which occurred in January 2021, and constituted an inquiry committee to investigate the matter in light of its laws, rules and regulations.

“The committee conducted the said inquiry and presented a detailed report to the authority on the basis of which the authority initiated legal proceedings against the NTDC,” the statement said and added that an explanation was issued to the company on April 1, 2021, followed by a show cause notice on August 25, 2021.

Moreover, an opportunity of hearing was also granted to the NTDC on January 12, 2022, however, the NTDC failed to provide any satisfactory response and was found guilty of violating the relevant provisions of the grid code. “Therefore, the authority has imposed a fine of Rs50 million on the NTDC,” read the statement.

The regulator also pointed out that it had initiated legal proceedings against the power plants concerned for their “lapses, deficiencies and failure” in relation to the incident. It said this was currently “under process and being dealt separately”.

In January 2021, a major power breakdown had plunged the entire country and the NTDC took approximately 20 hours to restore the system.