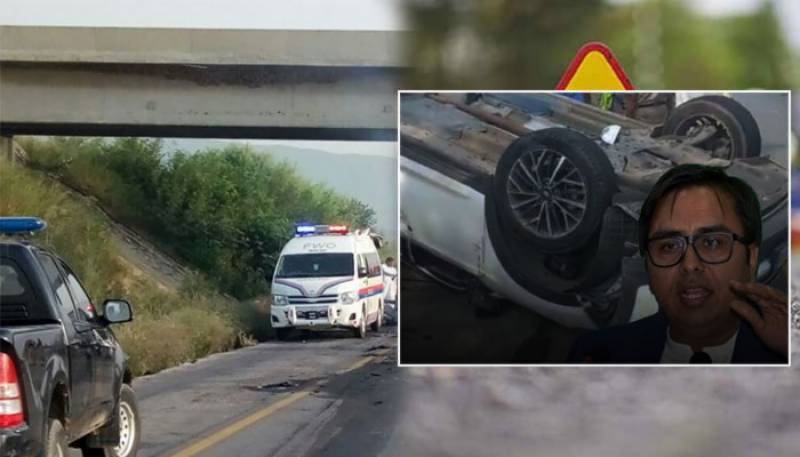 Islamabad (Staff Report/Agencies): The police have traced and arrested the driver involved who hit former special assistant to the prime minister Dr Shehbaz Gill’s vehicle on the M2.

According to the police, the car was rented out by the owner, Tahir Nazeer, a resident of Muridke, to Wajahat Ali who was driving the vehicle when the incident occurred.

Gill was travelling from Lahore to Islamabad with three others when his car was hit from behind near Khanqah Dogran.

The police said, the initial probe suggested that the car crash happened due to the negligence of the driver and there was no deliberate attempt to Dr Shehbaz Gill.