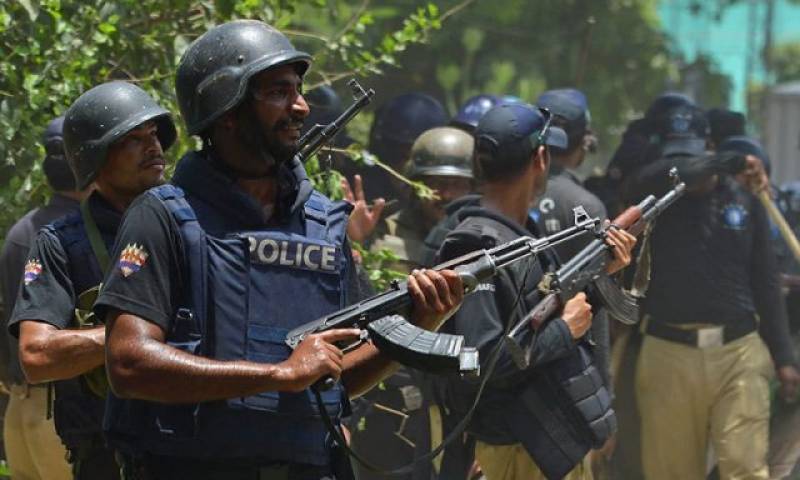 A full-member bench of the LHC headed by Justice Abid Aziz Sheikh heard the government’s petition against making the report public and handing it over to the legal heirs of the deceased and injured.

The government’s counsel, Khawaja Harris, contended that the inquiry report was not part of judicial records and could not be used as evidence. He argued that the verdict by a single bench of the court should be set aside as the matter was being heard by a full bench of the high court.

In September, Justice Sayyed Mazahar Ali Akbar Naqvi of the LHC ordered the government to make the report public.

A clash between the PAT workers and Punjab police left 14 dead and 85 injured in 2014 during an ‘anti-encroachment’ operation near Dr Tahirul Qadri’s residence in Model Town.