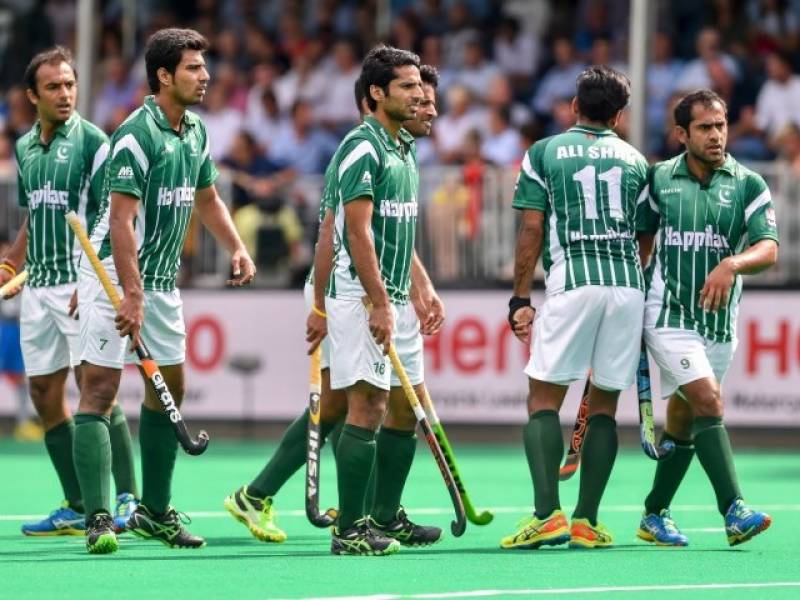 Karachi (Staff Report): Pakistan hockey team on Monday left for Australia to participate in a four-nation tournament will be played in Melbourne and Bendigo.

Captain Muhammad Irfan and head coach Farhat Khan are hopeful to display good performance and to qualify for the final of the event that will be played from November 8 to 12.

The skipper and the coach said the team consists of senior and junior players, and they believe in their abilities. Let it be known that five youngsters will make their debut in the tournament.

Apart from Pakistan and host Australia, teams from New Zealand and Japan will feature in the competition as well. Pakistan will play their first match of the tournament against Australia in Melbourne on Wednesday.