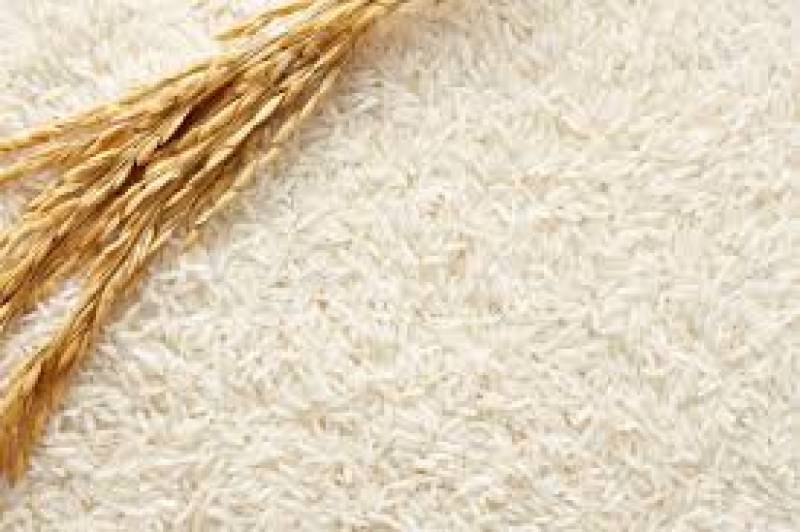 Islamabad (PR): The Rice Exporters Association of Pakistan (REAP) has demanded the government to recognize the second largest export industry of Pakistan and give it a status of Zero-rated sales tax. Exporters in the rice industry are facing liquidity issues due to large amounts of pending tax refunds.

According to details, Chaudhry Samiullah, central chairman REAP told media, besides textile industry, rice exports are the largest among four export-oriented sectors. He feared that ignoring rice exports would negatively affect the rice exports, as well as overall exports of the country and rice exporters, would lose their traditional markets.

The chairman said, “The government should treat rice as a separate industry and put under the umbrella of zero-rated sales tax category along with five major export sectors.”

The government restored the zero-rated tax on five major export sectors in Pakistan last January including Textiles, Leather, Sports Goods, Carpets and surgical equipment. The Chairman REAP said it was a very good decision by the government to restore the zero-tax regime for the biggest exporters but keeping rice out of the regime is questionable, rice exports are the second largest sector in Pakistan, ignoring the sector could lead to a high trade deficit.

The association REAP has written several letters to the ministry of commerce and ministry of finance pushing them to include rice in zero-rated tax category, the rice industry is earning $2 billion annually but exporters in this sector are not facilitated like other export sectors.

The Chairman said the government should adopt the policy of “no payment no tax” in order to ensure the corruption free export trade. It wastes exporters time to first pay the taxes and get them refunded later, it hinders the cash flow and creates liquidity issues which the sector cannot afford at this time. As the funds in tax refunds are held by FBR, exporters have to borrow money from banks and pay extra on interest to keep their money supply up running.