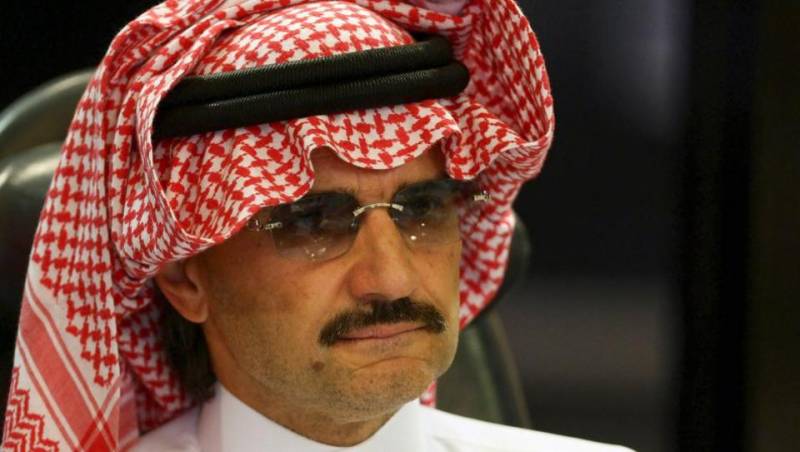 Riyadh (Web Desk): Saudi authorities have stated that they will be freezing accounts of suspects detained by the Kingdom on corruption charges.

Officials confirmed no ‘preferential treatment’ will be given and cases will be handled as per procedure, Al Arabiya reported.

Saudi Center for International Communication stated that money in frozen accounts which appears to be linked to corruption cases will be reimbursed to the Saudi state’s General Treasury.

Prominent princes and businessmen were detained in a probe by a new anti-corruption body on Sunday, only hours after its formation.