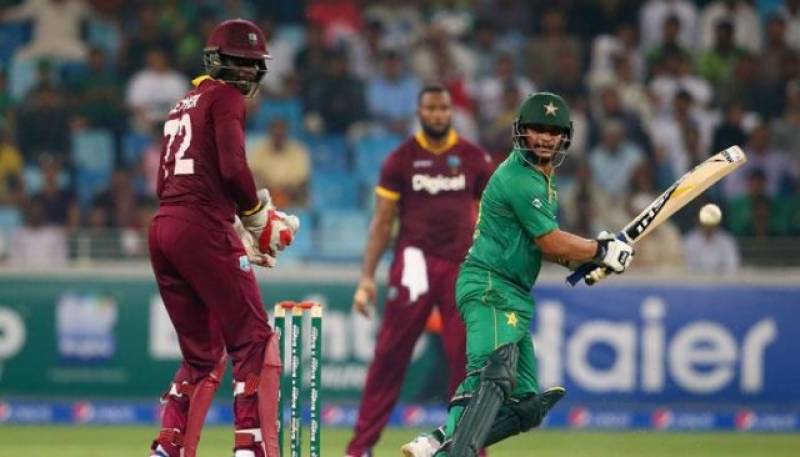 Lahore (Staff Report): A three-match T20 series against West Indiesin scheduled to be held in Pakistan later this month is likely to be postponed.

According to Pakistan Cricket Board (PCB) officials, thick levels of smog in Lahore [where the matches were expected to be held] and the commitment of West Indies' players to participate in Bangladesh Premier League (BPL) became the reasons for postponement of the bilateral T20 series.

"The PCB and the West Indies Cricket Board had agreed that West Indies will tour Pakistan in November, but now it is unlikely to happen because of the smog and some other reasons," the official said, adding that both the boards are deliberating upon other possible dates for the series.

The tour will now take place after March 2018.

The decision was taken after taking into consideration Shehzad’s deteriorating batting performance.

Meanwhile, the selection committee with the consent of head coach Mickey Arthur has finalised the 14-member national team squad for the proposed West Indies series; the committee has proposed Arthur to give a chance to all-rounder Aamir Yameen or Muhammad Nawaz in the coming series to judge their talent.