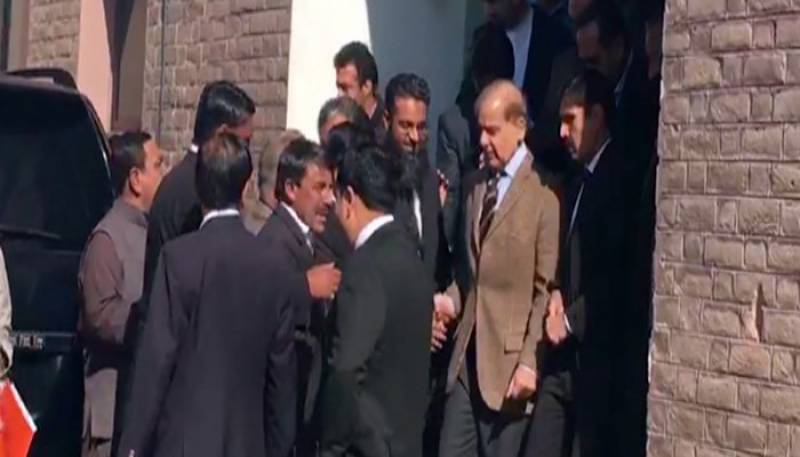 The anti-graft watchdog requested the court to extend the transit remand of the former Punjab chief minister till November 12.

The court rejected NAB’s plea and granted extension till Nov 10 and directed to produce the accused before the court in Lahore on Nov 10.