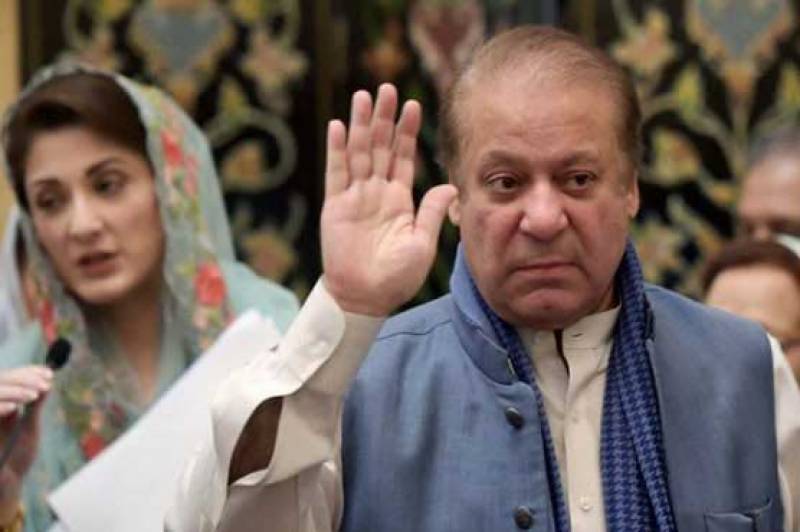 Islamabad (Staff Report/Agencies): The Supreme Court on Tuesday said the Islamabad High Court (IHC) had spoiled the country’s jurisprudence by suspending the sentences awarded to members of Sharif family in the Avenfield verdict.