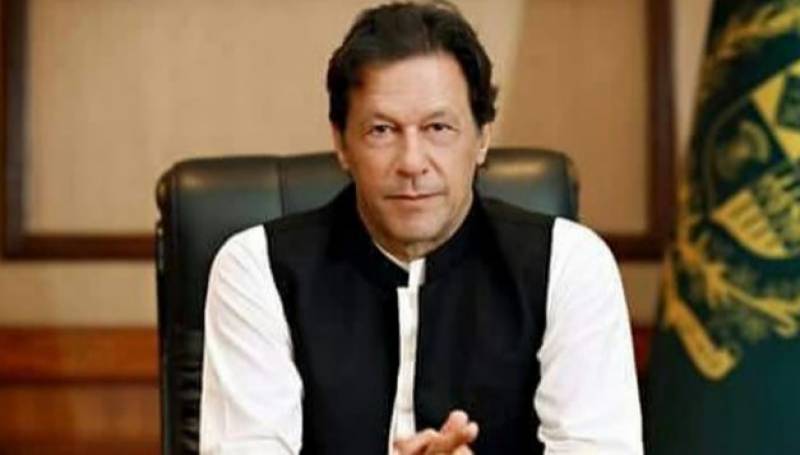 According to sources, the country’s law and order along with the security situation of the region were discussed in the meeting.

The prime minister also informed those attending of his recent visit to China, including his meetings with President Xi Jinping and Russian Prime Minister Dmitry Medvedev they said and added that security matters pertaining to the China Pakistan Economic Corridor (CPEC) were also discussed during the meeting.

The meeting was attended by senior officials including the foreign, defence and finance ministers. Heads of the armed forces, DG ISI and DG MO were also present.

PM Imran Khan briefed the Army chief regarding his visit to China and discussed matters relating to the situation arising after the religious party’s protest.

They also reviewed action being taken against those who vandalised the public and private properties.