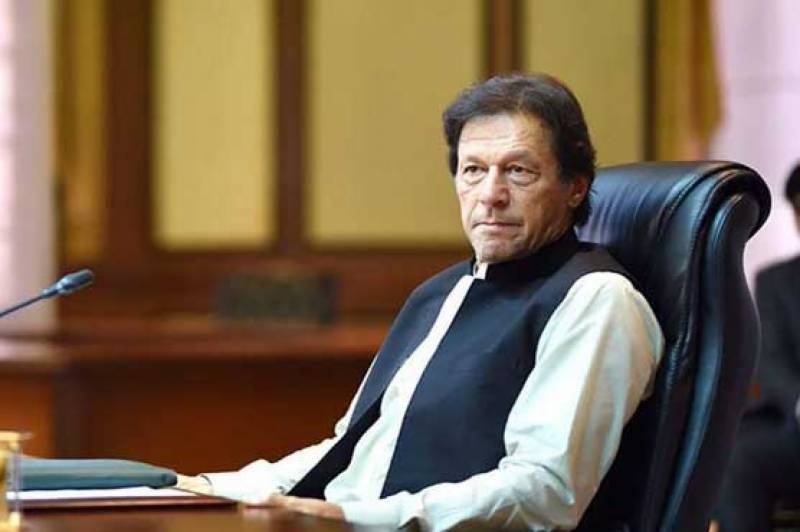 Islamabad (Staff Report): The National Security Council meeting will be held on Tuesday (today) to review the peace and security situation in the country.

According to sources, the meeting will discuss the prevailing security situation in the country following a Supreme Court verdict acquitting Asia Bibi – a Christian woman who had been on death row for eight years in a blasphemy case. Khan will also take the meeting into confidence regarding his China visit, they added.

Khan returned to Pakistan on Monday from his first official trip to China since assuming charge as the country’s premier.

During his visit to China, Khan said that Pakistan will be made more conducive and competitive place for business and investment.

Thanking China for its hospitality, Imran Khan said Pakistan found great comfort in President Xi Jinping’s statement that their doors would never be shut but would only open wider.

He said the Chinese vision of belt and road initiative is giving shape to shared interests. He said the expo organized by China will help spread dividends of free trade amongst more closely integrated economies.

The PM said China Pakistan Economic Corridor will not only impact Pakistan but also many other regions as it will cut distances and costs bringing much needed resources to the producers and products to the consumers.

Prime Minister Imran Khan asserted that the CPEC is a mechanism to forge even closer connectivity between different regions including middle east, central and South Asia. He was confident that it will open up new vistas and investment opportunities.

He expressed the hope that the mega project would open up new investment opportunities in the region.

“In Pakistan, the Karakoram highway merges into a network of modern highways that are part of CPEC. These take you to the deep sea port of Gwadar, the point where the Belt and Road converge and this impacts not only Pakistan but all economies of the entire region,” he said.

Praising the expo, the prime minister said it would help spread dividends of free trade among more closely integrated economies.

The prime minister emphasised on his party's government desire to bring about "change" in Pakistan by "initiating deep and meaningful reforms impacting all sectors and every aspect of governance".

He said we are committed to improving transparency and accountability processes by introducing seamless smart technology solutions.

The PM pointed out that Pakistan is blessed with an abundant array of resources ranging from minerals to fertile land to wealth of renewables and the most diverse landscape with 12 climatic zones.

Prime Minister Khan said our industries are already producing a variety of goods in the fields of textiles, engineering, IT and medicine including surgical instruments. He, however stressed that our greatest and most promising source is the human. He said we have a young vibrant population whose potential will be exploited.