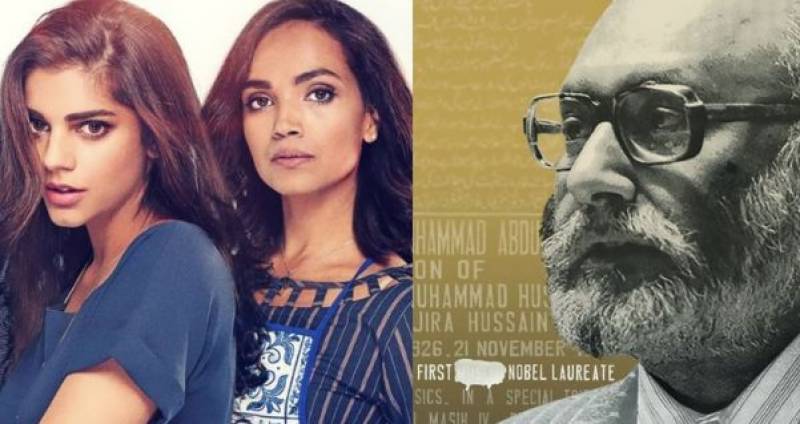 Cake tells the story of two sisters, one who lives abroad and the other who remains at home caring for their parents.

Salam, tells the story of Abdus Salam, capturing his life’s journey, from a small village in Pakistan to worldwide scientific acclaim.