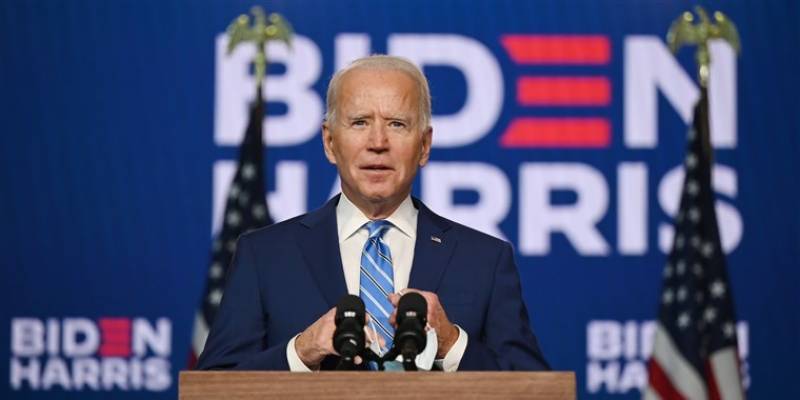 Washington (Web Desk): The Democratic presidential candidate’s campaign announced that Joe Biden will deliver an address to the nation Friday evening as he takes the lead in voting in key states needed to win the US presidential election.

Biden has urged the public to be patient as vote counting continues. He was spending Friday at home in Wilmington, Delaware.

The campaign announced that he would be making an address but did not say what he plans to say. A time was also not immediately made available.

Biden is on the cusp of winning the presidency as he opens up narrow leads over President Donald Trump in several critical backgrounds. He now has leads in Pennsylvania, Georgia, Arizona and Nevada.