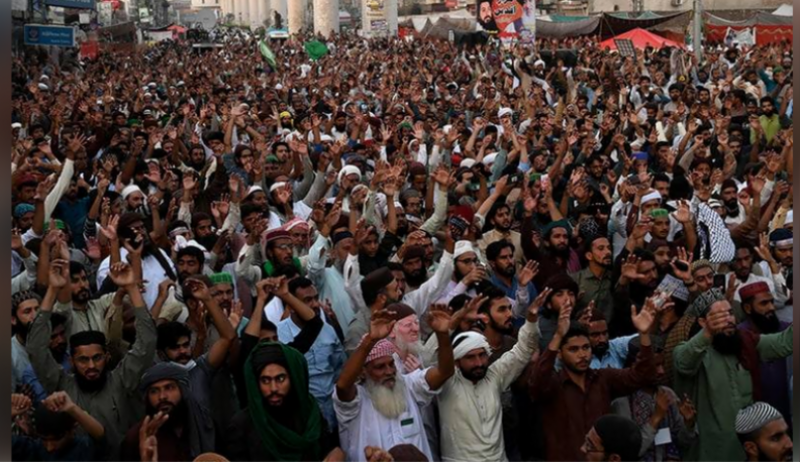 The court directed all the TLP leaders to submit bail bonds of Rs100,000 each.

Cases were registered against the TLP leaders at different police stations in Lahore under sections related to terrorism, following the latest round of violence in the provincial capital last month in which at least three policemen were killed and several others injured.

The bails followed the release of at least 2,000 TLP supporters detained by the Punjab police under the Maintenance of Public Order (MPO) ordinance.

Earlier this week, the Punjab government acquired the consent of the requisite number of provincial cabinet members to lift the ban on TLP after the initial approval of Chief Minister Usman Buzdar to revoke its proscription.

The government had banned the TLP in April 2021 for creating unrest in the country through a series of violent clashes with the police.

Meanwhile, the federal interior ministry has received the summary forwarded by the Punjab government regarding removal of (TLP’s proscribed status.

As per the sources, the interior ministry will send the summary to the cabinet division today.

The summary will be approved from the cabinet division through a circulation, the sources added.