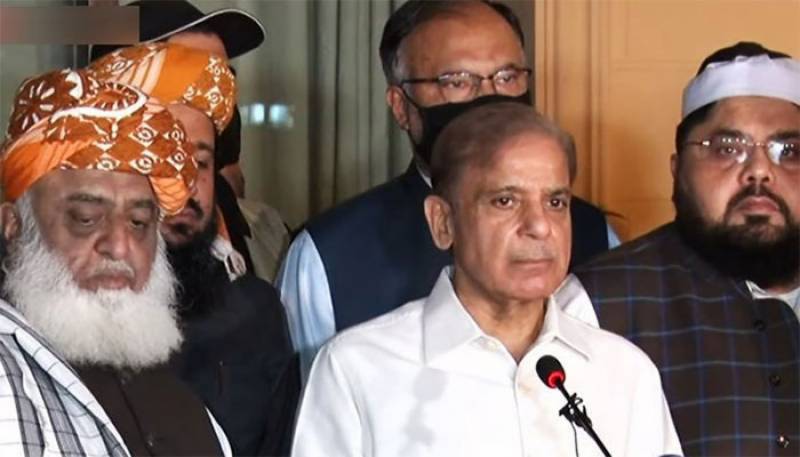 Islamabad (Web Desk): The Pakistan Democratic Movement (PDM), an alliance of the opposition parties, on Saturday decided to hold a long march towards Islamabad in December.

According to details, this was decided during a virtual meeting of the PDM under a chair of Maulana Fazlur Rehman.

The opposition alliance decided to hold anti-inflation protests in major cities including Karachi on November 13, Quetta on November 17, and Peshawar on November 20.

The participants decided that the rallies would culminate in a ‘long march’ on Islamabad in December, whereas, the date will be announced later.

The meeting also reviewed a strategy for a joint sitting of parliament on November 10. The government has summoned the session to pass 18 bills.

Some of the bills are controversial, especially the ones granting voting rights to overseas Pakistanis and permitting the use of Electronic Voting Machines (EVMs) in the next general elections.

The PDM also decided to convene another meeting of the alliance's top brass on November 11.