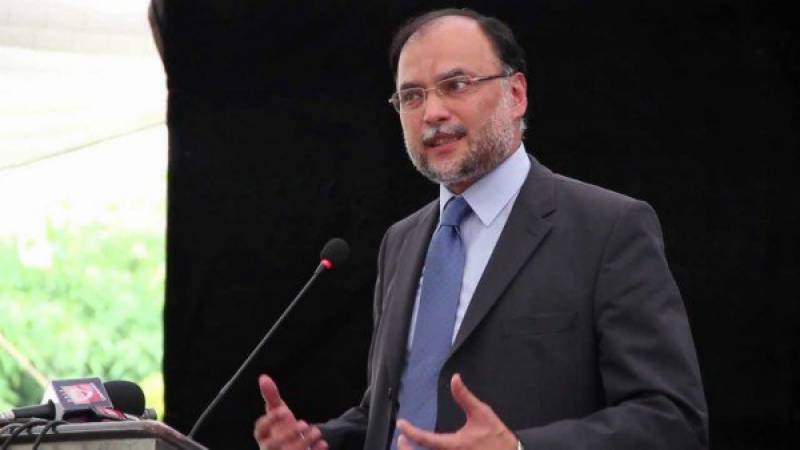 Islamabad (Staff Report): Interior Minister Ahsan Iqbal on Friday said that in an Islamic country only the State had the right to declare jihad, not a mohalla or a mosque, and nobody could issue fatwas calling for killing others.

While addressing in the National Assembly (NA), Ahsan Iqbal said the enemy wants Muslims to behead each other. If we continue treading this path of violence and unrest, we wouldn’t even need an [external] enemy to destroy us, he maintained.

He said social networking websites were being used to issue fatwas calling for killing others over blasphemy.

He added that the people issuing such edicts on the internet could not claim ownership of faith. “They will be dealt with sternly under the cyber crime law,” he maintained.

Speaking on the terrorist attack on a shrine in Jhal Masgi a day earlier, the minister said he wanted to send a message to those sponsoring terrorism in Pakistan that such attacks would not help them achieve their nefarious designs.