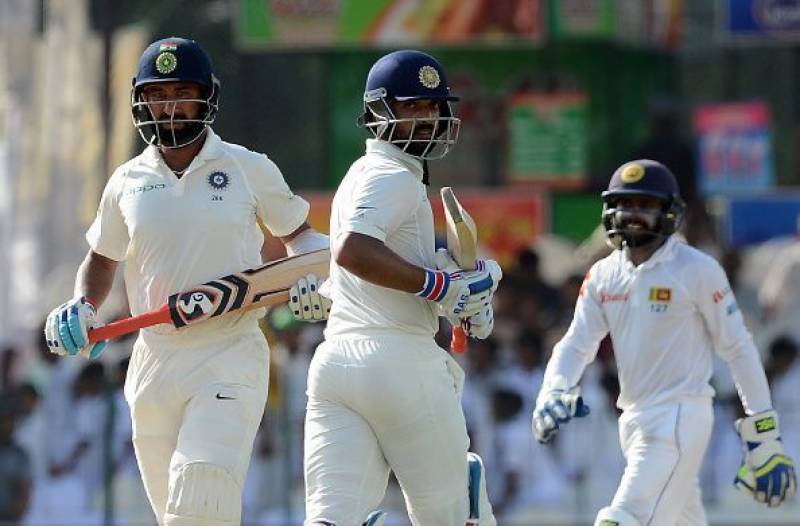 The visiting side made two changes, Lahiru Gamage in for Lakshan Sandakan and Sadeera Samarawickrama who is making his debut, in for the injured Lahiru Thirimanne.

For Pakistan, Wahab Riaz is in for Hasan Ali.

Pakistan will be playing to avoid a humiliating whitewash. Sri Lanka is all set for the second Test, after taking a 1-0 lead in the series and will be aiming for a 2-0 whitewash.