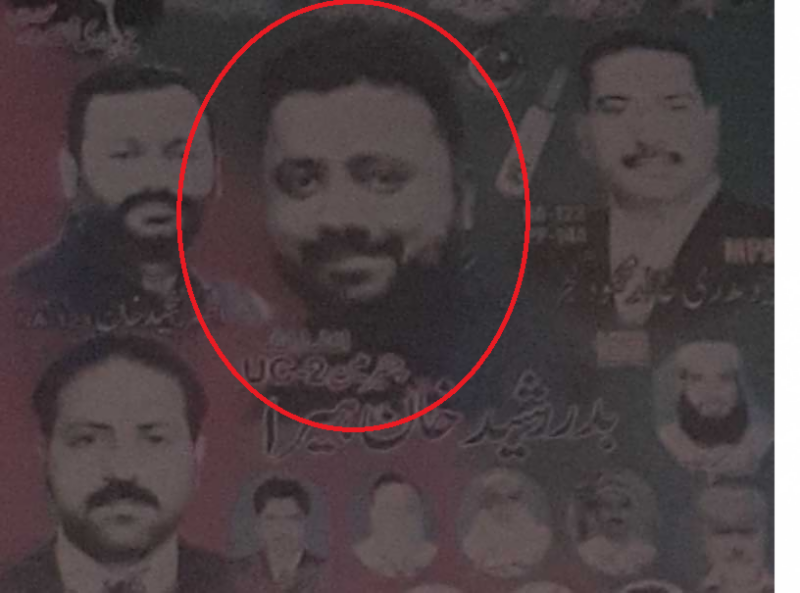 Badar Rashid has also been arrested in some cases. He was booked in Sharqpur for illegal possession of arms.

It is reported that he had also contested the election of Union Counsel (UC) chairman on the ticket of the ruling Pakistan Tehreek-e-Insaf (PTI).

Earlier, Federal Minister for Science and Technology Fawad Chaudhry said that Prime Minister Imran Khan did not know about case registered against Nawaz Sharif and other PML-N leaders.

He added that Imran Khan strictly opposed this cheep act against political opponents.

Special Assistant to the Prime Minister (SAPM) on Political Communication Dr Shahbaz Gill said that: “PTI government is not in favor of prosecuting political people for treason. This is what the PML-N used to do and we objected to it.”

Meanwhile, PML-N senior leader Rana Sanaullah on Tuesday alleged that the treason case against Nawaz Sharif and other party leaders was registered at the behest of PM Imran Khan.

“The government is taking revenge against its political opponents as PTI chief believes in the politics of revenge,” Rana Sanaullah said while talking to media in Lahore.