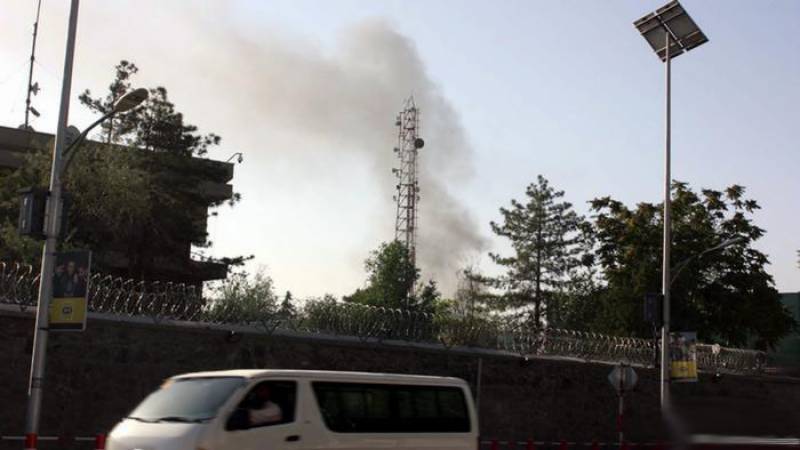 Aleppo (Web Desk): At least 18 people were killed in a truck bomb explosion in the Turkish-controlled town of Al-Bab in northwest Syria on Tuesday, a war monitor said.

Ibrahim al-Haj, a spokesman for the Syrian Civil Defence, a search-and-rescue group that operates in rebel-held parts of Syria also known as the White Helmets, said 82 people were wounded as a result of the blast.

Videos and images circulated by activists on social media showed large plumes of smoke rising from the blast site, along with several fires and damaged buildings.

There was no immediate claim of responsibility for the car bombing.

The town, 40 kilometres (25 miles) northeast of Syria’s second city Aleppo, was one of the western-most strongholds of the armed group’s self-styled territorial “caliphate”.