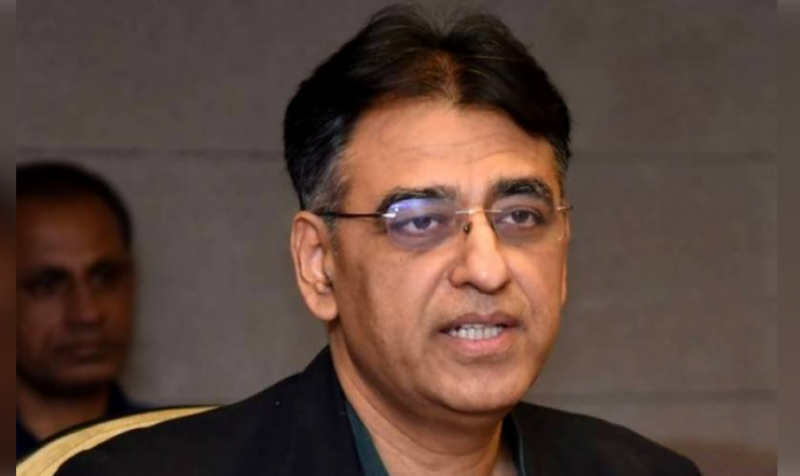 Addressing a news conference in Islamabad Reacting to a recent report of an American think tank on CPEC, the minister said that details about the corridor project have been shared on multiple occasions including at the level of parliament.

He said that there is also a parliamentary oversight on this mega project.

The minister clarified that the Chinese debt is only twenty six percent of the total external liabilities of Pakistan.

He said Pakistan has a debt servicing challenge which we are meeting but clarified that they do not have any problem with the Chinese debt.

Asad Umar said the terms of debt financing for power projects executed under the CPEC is actually more favorable than the non-CPEC financing which had come in from other multilateral agencies.

He said the loans which were taken by the government were also at the concessional rate of two percent. He said China has also provided grants to execute different CPEC related projects.

A vocational training institute has been established in Gwadar with the Chinese grant.

Asad Umar said that fake news were spread against the corridor project in order to spread despondency amongst the people and give a wrong impression to the world about Pakistan.

The planning minister said that most of the projects under the CPEC have been completed in the stipulated period.

“Both Pakistan and China welcome investment from other countries in this project,” Asad Umar said, adding that Pakistan will support transforming this bilateral corridor into a regional corridor project.