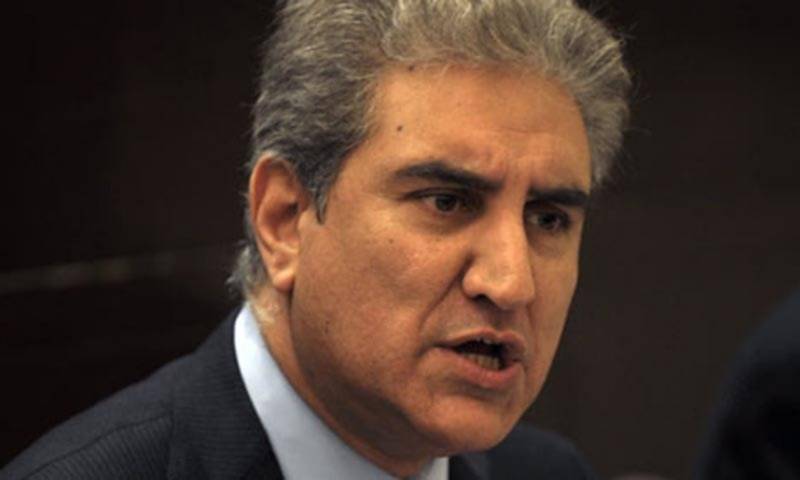 Islamabad (Staff Report): Chairman of Pakistan Tehreek-e-Insaf (PTI) Imran Khan has demanded once again on Wednesday, the Election Commission of Pakistan (ECP) to take action against members of government for violating code of conduct in NA-120 by-polls.

According to details, PTI leader Shah Mahmood Qureshi once again raised the issue of violence of code of conduct by the ECP in NA-120 by-elections during his meeting with Election Commission of Pakistan Secretary.