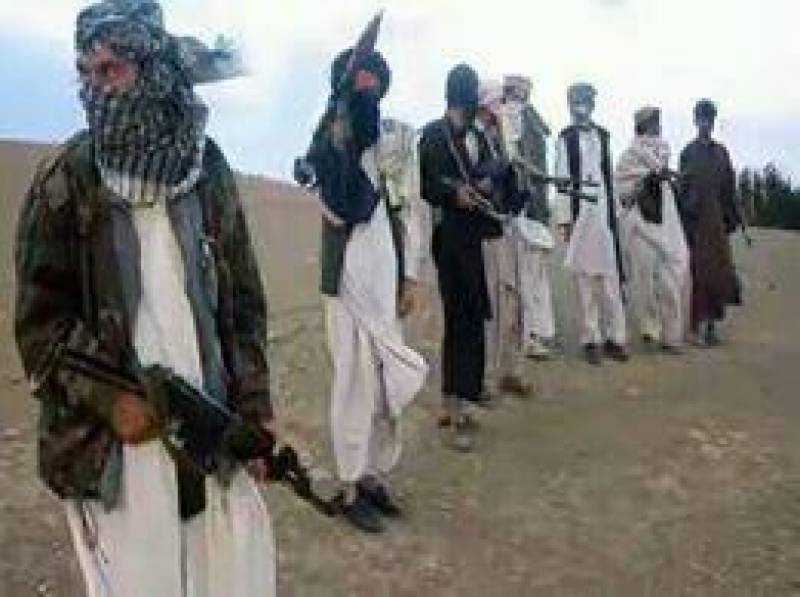 Taliban spokesman Qari Yousuf Ahmadi meanwhile said a "massive operation" was under way in the province.

The remote poppy-growing region that borders Iran has been the scene of intense fighting in recent years, and there have long been fears that its capital is vulnerable.

In May last year, the Taliban made a major attempt to capture Farah city but were eventually driven back by Afghan and US forces.