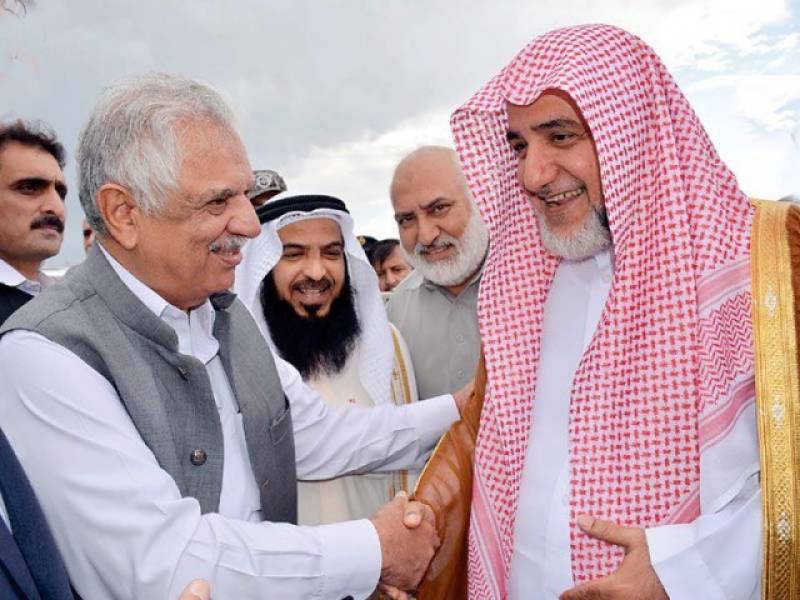 According to details, the congregation was organised to commemorate the foundation day of the party which traces its roots back to Deobandi school of thought’s political wing, founded in 1919 Jamiat Ulema-e-Hind.