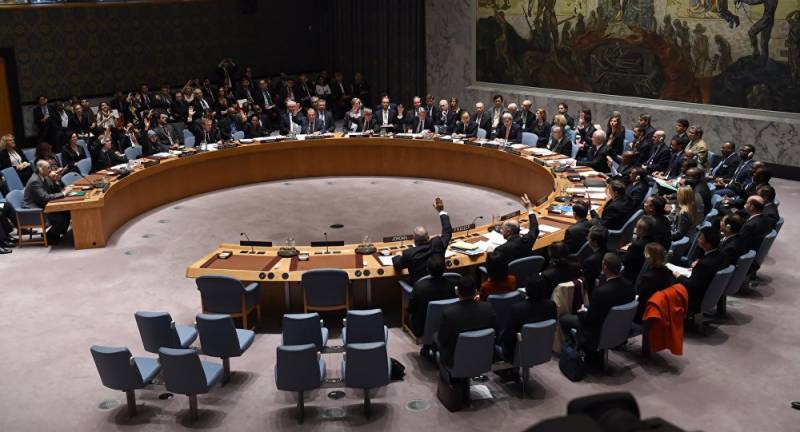 Moscow, Russia (Reuters): Russia shows its will to call an urgent meeting of the United Nations Security Council (UNSC) to discuss U.S. missile strikes on Syria, the Russian Foreign Ministry said on Friday, describing the action as "thoughtless".

The ministry said in a statement that Russia was also suspending a Syrian air safety agreement with the United States, saying: "This is not the first time the United States has resorted to such a thoughtless step, which merely exacerbates existing problems and threatens global security."

Russia has dismissed Western accusations against Syrian President Bashar al-Assad who Washington says was responsible for a chemical gas attack that left scores dead in the Syrian province of Idlib.

The foreign ministry said it was clear that the U.S. missile strikes were prepared before the Idlib incident.