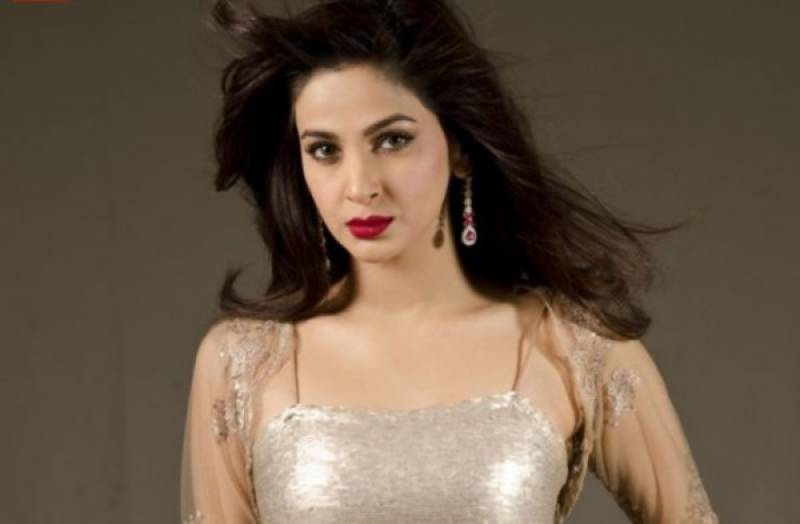 Lahore (Staff Report): Famous Pakistani model and actress Saba Qamar has received RS. 37 lakh tax notice issued by Federal Board of Revenue (FBR), to pay until a deadline of  April 13.

According to details, Saba Qamar’s 2016 incometax details reveal her as tax defaulter of Rs. 37 lakh.

Earlier details show that FBR issued a notice to Saba Qamar with a deadline of April 13 to pay tax otherwise legal action will be taken against her.

In response to the notice Saba Qamar told to Neo News Web Desk, “She is used to pay tax regularly and she has not received any notice at all.”

She added, “Defaulters of millions are not made accountable to any lagal proceedings and actors are being targeted.”

She said, “In other countries actors are considered an honour of the country but here controversies are spread about actors to demoralize them.”