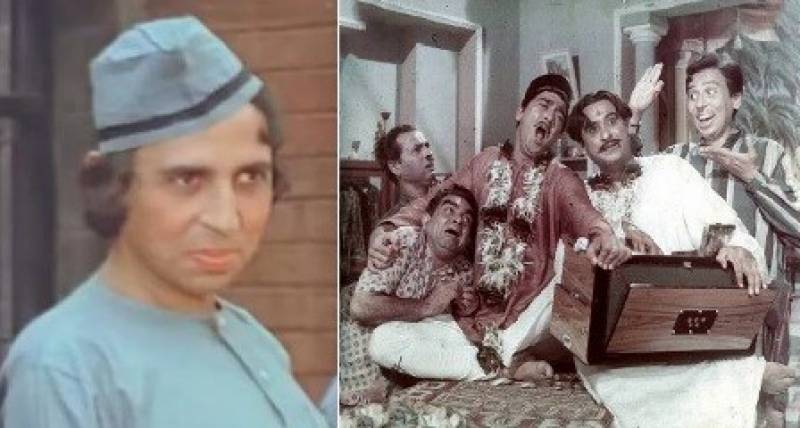 According to details, he was 85."He was keeping unwell, had some stomach issues. But he was not bedridden. He had suffered a heart attack few days back. He passed away late last night at his residence in Goregaon," said actor Nupur Alankar, a member of Cine and TV Artists' Association (CINTAA).

As per details, the funeral took place at Aarey Crematorium.