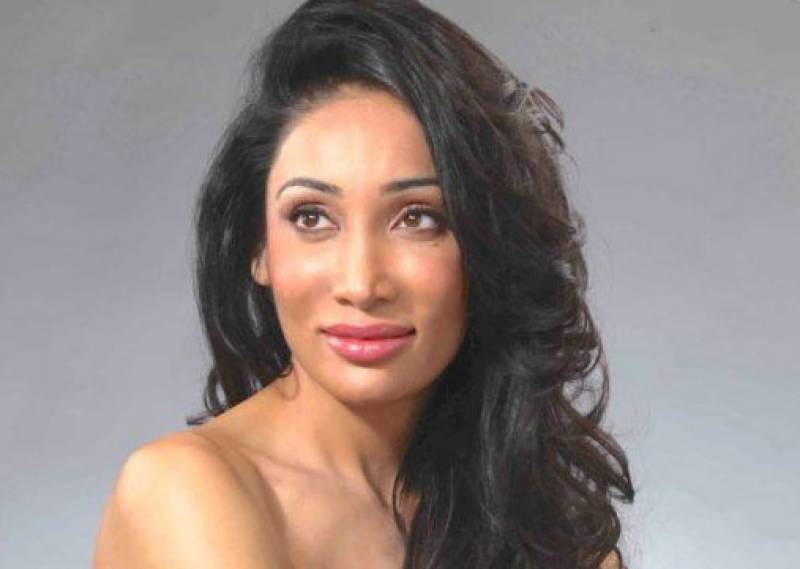 Mumbai (Web Desk): Former India model and ex Bigg Boss contestant Sofia Hayat is 'happy' that Salman Khan has been sent to jail for what he did. She called it 'Karma' on her social media post.

Karma gets you in the end...Many people are afraid to talk against Salman because they think he controls Bollywood. Well, I no longer serve my ego and therefore am not afraid to speak up. I am so happy that Salman has gone to jail for what he has done. Animals are so important to this planet and doing what he did and then mocking it was a huge act of his own self importance. Lots of children look up to him, and he has a responsibility to the young people.What is he showing the world when he does things like this? What lessons is he giving them? That it is ok to break the law, to kill animals and then mock it because he is a celebrity? In any western country he would have been vilified for this and the drink driving deaths that he caused. He has then reinvented himself as a charitable man to try and compensate his karma. Today, India has shown that no matter who you are, if you break the law, you are no bigger than the law. I have heard so many young people in India speak about how they are afraid to go to the police about crimes committed by others because they watch the tv and see how people with money and status get away with it because they have paid off the police or the judge or the lawyers. This happened to me when Armaan Kohli paid off 2 of my lawyers so that I could not continue with the case, Dolly Bindra also told me that Armaans family are powerful enough to put drugs in my bag at the airport and I would be in Jail. I had to then drop the case as all the lawyers I hired were paid off. Today, Hindustan can stand strong and hold its head up high to the world and show them that justice is held up in India, and today, all the poor people have been shown a glimmer of hope in their own fight for justice against those who have manipulated the law. Today I can say Hindustaan Zindabaad!

Beautiful divine creature. A celebrity named Salman Khan shot 2 of these which are protected by indias government. After over 17 years he is put in jail for 5 years for this crime..maybe his money will bail him or his celeb status..I hope not..He got away with drunk driving where a number of people died..his status kept him out of jail..today I stand up for these animals and their rights. I am being abused by his fans for standing up to the rights of these animals..I am being threatened with rape by them..I will not remove my posts for them! He shot them with a gun and ran when the locals became angry. I stand up for the rights of animals always! @annekasvenskaofficial

It is pertinent to remember that earlier a number of fans even Bollywood celebrities came forward and expressed their shock and disbelief over Salman Khan being convicted in the 1998 Blackbuck poaching case.

In the case, the Jodhpur Court were acquitted the co-stars including Saif Ali Khan, Neelam, Tabu and Sonali Bendre on Thursday, while Salman has been sentenced to a five year term in jail.