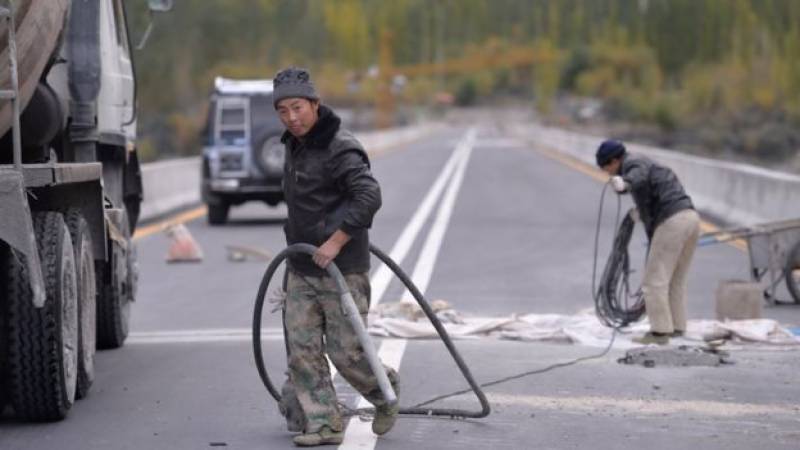 Lahore (Staff Report): Khanewal Police have recommended the Punjab government the deportation of five Chinese Officials including the country project manager of the foreign company, after the incident occurred on Wednesday April 4, the sources reported.

According to details, the demand was made a day after the clash between staff of a Chinese company and the Special Protection Unit of police, Khanewal District Police Officer Rizwan Umar Gondal.

The DPO conducted an inquiry and declared the Chinese workers responsible for the law and order  situation which led to untoward incident. He urged the government to declare five of them persona non grata and also proposed that the SPU personnel may also be shifted from Noorpur camp.

The police officer said the Chinese camps fell in the ‘A’ category, therefore, the company must be directed to follow the standard operating procedures regarding security and provision of allied arrangements as conveyed to them.