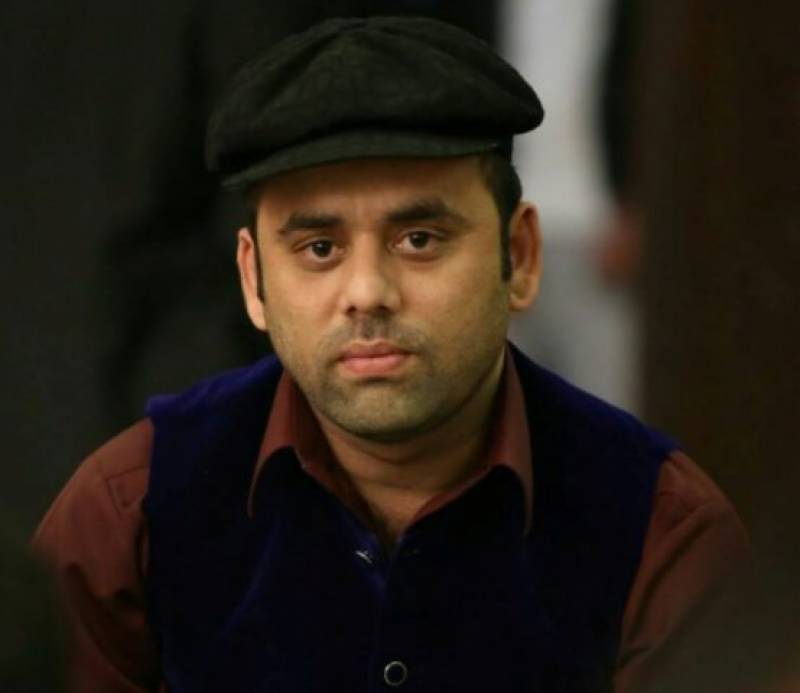 During the hearing, Inspector General (IG) of Punjab police requested the court to grant them a week to arrest the murderer(s). However, the chief justice rejected the request, ordering the police official to arrest the accused at the earliest and launch inquiry against him under the anti-terrorism act.

In is pertinent to remember that earlier on March 27, a print journalist associated with a Lahore-based newspaper, Zeeshan Butt was murdered in the Union Council office of Samaryal tehsil of Sialkot. His family has accused UC Chairperson Imran Cheema, who is at large.

According to an audiotape of his last telephonic conversation, on March 27, the journalist visited Cheema's office in Sambrial tehsil to make inquiries about taxes levied on shop owners in Begowala union council.

Following a harsh exchange of words between the PML-N-affiliated Cheema and the journalist, the latter was issued death threats from Cheema, verified by the audiotape of the journalist's telephonic conversation with District Council chairperson Hina Arshad Waraich.

The deceased and accused are said to have had a prior enmity as well after they contested municipal elections against one another.

PIA’s dancing sensation gets offer for leading role in movie