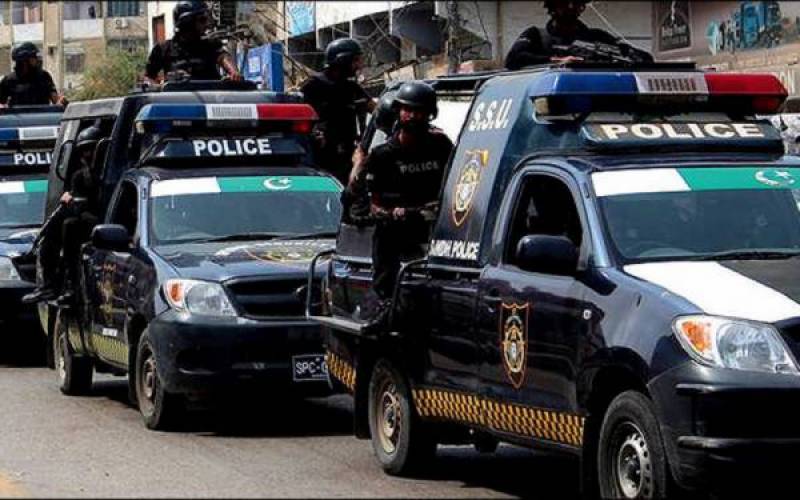 Karachi (Staff Report): At least two people including a policeman were shot dead in a firing incident in Karachi's Defence Housing Authority area on Sunday night.

According to, the incident occurred in Khayaban-e-Bukhari area. The deceased police constable, who has been identified as Khalid, was posted at the Darakhsha police station. He was returning home after performing his duty when he was shot dead. The other deceased was a passerby identified as Ramzan.

A pedestrian, named Saeed Ahmed, was also wounded in the firing incident.

One of the suspects, Nazir Kandahari, has been arrested. He was also wanted for another murder committed in 2018, police said.

The authorities recovered four bullet shells and rounds of 9mm pistol from the crime site. The officials have gathered evidences and stared investigation.