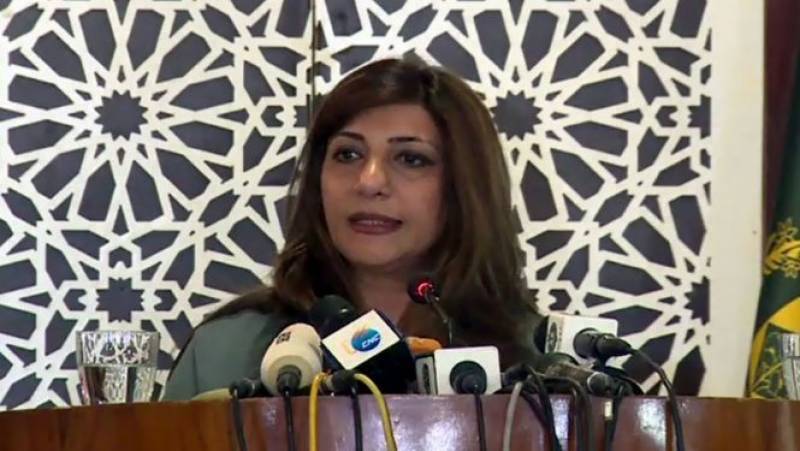 Foreign Office Spokesperson Aisha Farooqui said in a statement that the act was “highly mischievous and condemnable,” adding that it was patently designed to malign Pakistan.

“Pakistan has already strongly condemned the dastardly terrorist attack on the Gurdwara, in which so many precious lives were lost,” Farooqui stated. “Places of worship are sacrosanct and their sanctity must be respected at all times,” she added.

She added that Pakistan is confident that such Indian ploys will not succeed in misleading the world community.

At least 25 people were killed in the attack on a Sikh temple in Afghanistan’s capital on March 25 where worshippers were offering morning prayers. The attack had been claimed by the militant Islamic State (IS) group.