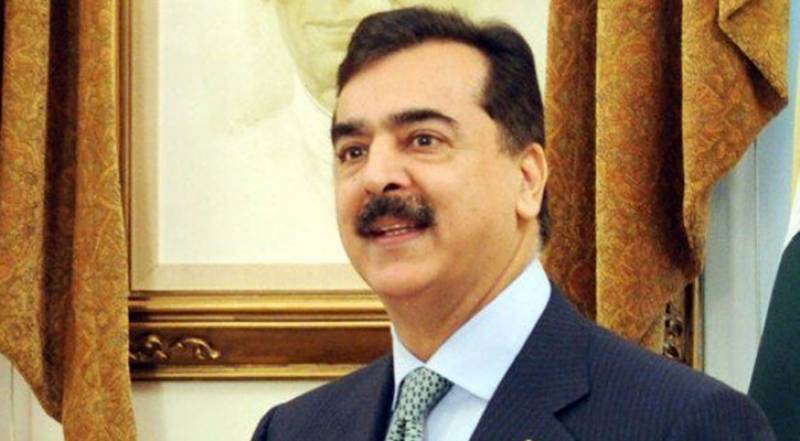 Islamabad (Staff Report/Agencies): Former prime minister and Opposition Leader in the Senate Yousuf Raza Gillani has said that the PML-N will not resign from the assemblies, it is only blaming PPP for the setbacks faced by the Opposition’s alliance.

“PML-N will not resign from the assemblies, even if PPP decides to do it,” said Gillani while talking to the media here on Wednesday.

He said the decision to resign from the assemblies would be taken in the party’s Central Executive Committee meeting, convened by PPP Chairman Bilawal Bhutto-Zardari on April 11 (Sunday).