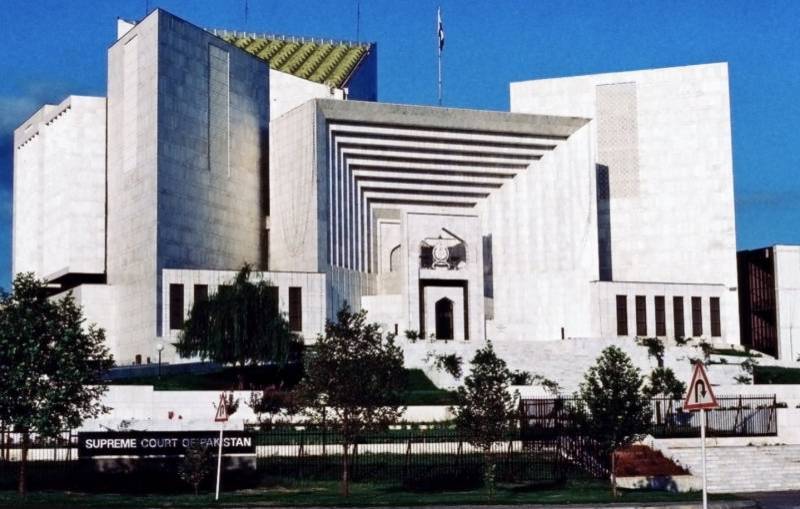 The court took a suo motu notice on the legality of the current situation in the country following the dismissal of a no-confidence motion against Prime Minister Imran Khan by National Assembly (NA) Deputy Speaker Qasim Suri and the subsequent dissolution of the NA by President Arif Alvi on the prime minister's advice.