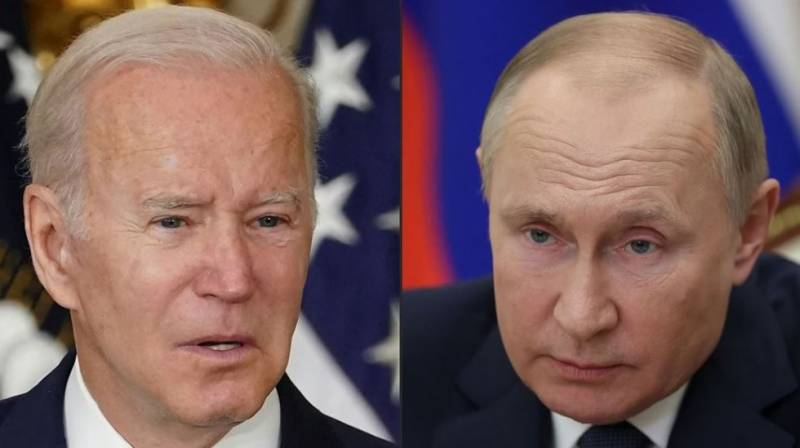 Washington (Web Desk): The United States (US) has announced new sanctions against Russia.

According to White House, the measures were taken in coordination with other G7 countries and the European Union.

The US has banned American investments in Russia, imposed penalties on family members of Vladimir Putin and other top Russian officials and tightened restrictions on country’s largest financial institution.

In addition to sanctions aimed at Putin’s adult daughters, Mariya Putina and Katerina Tikhonova, the US is targeting Prime Minister Mikhail Mishustin; the wife and children of Russian Foreign Minister Sergey Lavrov; and members of Russia’s Security Council, including Dmitry Medvedev, a former president and prime minister, a foreign news agency reported.

The UK also piled on Wednesday with asset freezes against two major banks, a ban on British investment in Russia and a pledge to end dependency on Russian coal and oil by yearend.

The European Union was also expected to soon take additional steps, including a ban on new investment in Russia and an embargo on coal.

The fresh sanctions come as the United States and its Western allies accuse Russia of war crimes in Ukraine.