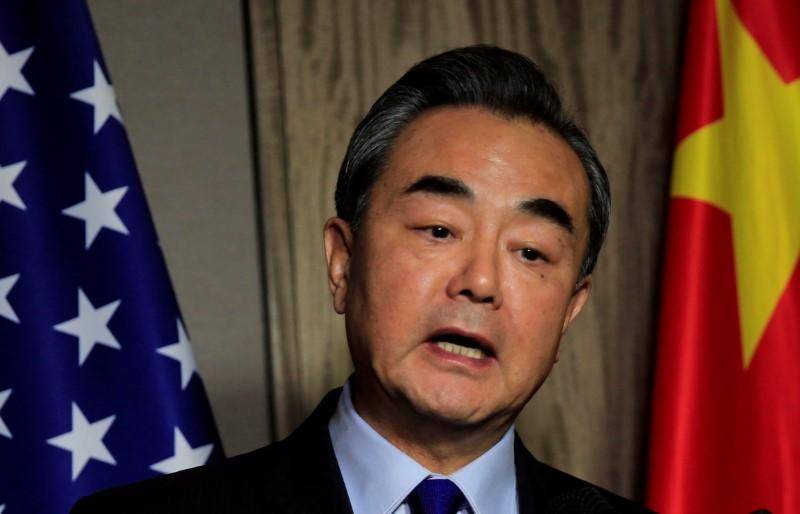 Manila, Philippines (Reuters): China's foreign minister on Monday said his country supported initiatives put forward by South Korea to handle tensions on the Korean peninsula and Beijing was ready to see contact made soon between the North and South on the issue.

Wang Yi told reporters on the sidelines of a regional security meeting in Manila that he hoped those countries could improve relations, and that North Korea's foreign minister did not entirely reject differences in opinion voiced by his South Korean counterpart.

The South's Yonhap News Agency reported on Monday that North Korea's Ri Yong-ho told his Kang Kyung-wha in a meeting on Sunday that Seoul's proposal to improve ties with the North "lacks sincerity".