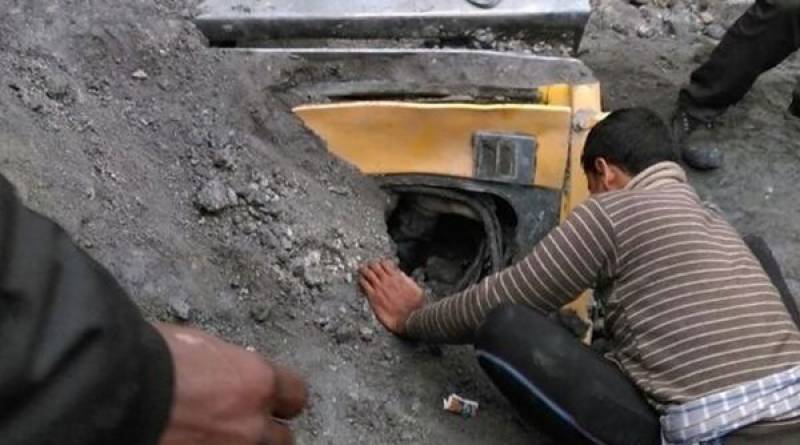 Muzaffarabad (Staff Report): At least five bodies of miners, including two brothers, have been recovered near the capital of Azad Jammu and Kashmir (AJK) on Monday.

According to rescue officials, bodies of five miners who were trapped in a coalmine after a gas explosion led to the collapse of mine stopes on Sunday evening.

Around seven miners were busy digging coal some 800 feet inside the tunnel when a gas explosion caused the collapse of mine stopes on Sunday evening.

Two of them who were towards the entrance of tunnel managed to rush outside with minor wounds, while the rest were buried under the ground, he added.

The local administration has registered a criminal case against the leaseholder and contractor of the miners for not following the safety code.

The mine lies in Seri Darra village, towards the east of Muzaffarabad, at an hour-long drive through a steep hilly road.