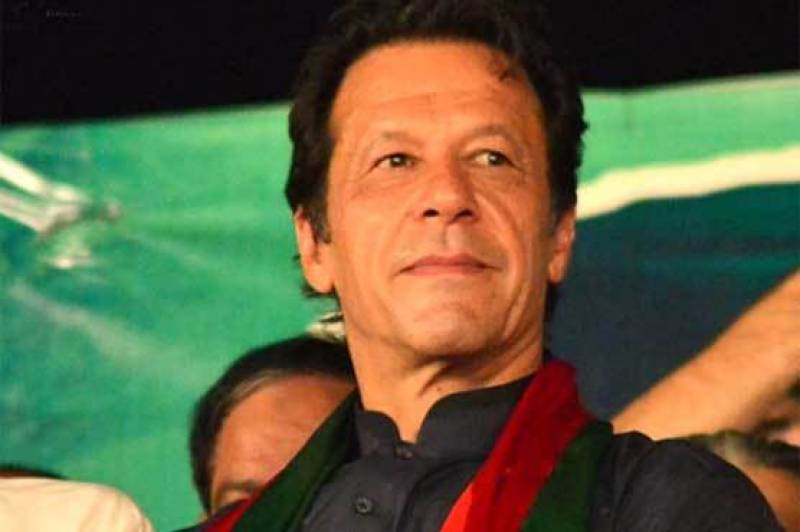 According to details, the PTI leadership is expected to present its stance on the formation of a parliamentary ‘Code of Conduct’ committee, which would probe former PTI member Gulalai’s allegations of misconduct against Imran Khan.

The country’s current political situation, as well as Nawaz Sharif’s plans to travel to Lahore via GT Road this week, will come under discussion in the meeting.

The meeting is expected to take place at 2:30pm today.