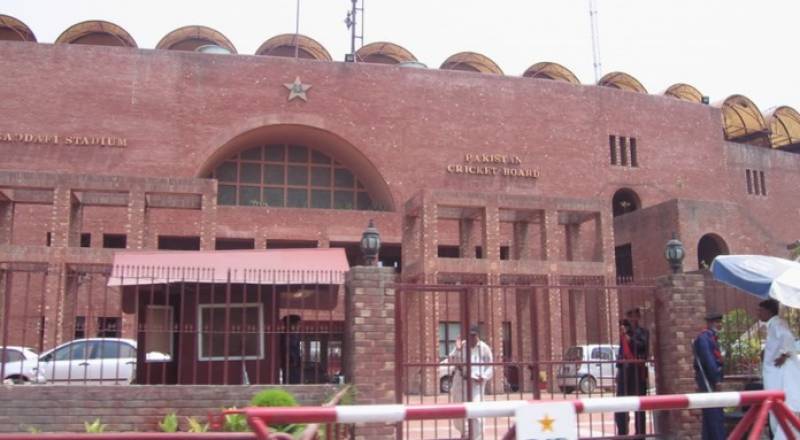 According to the British newspaper, The Telegraph, “They have been offered $100,00 US dollars to play three matches over six days plus a pre-series training camp in Dubai.”

PCB is seeking security clearance from Punjab Government for the World XI tour while government has asked the board to reschedule the tour.

According to details, the Punjab government has urged the board to host the series before September 15 or postponed it after 17 as there are by-elections of NA-120 on the latter date.

The board contacted with the International Cricket Council (ICC) to finalize new dates for the three-match T20 series in Lahore.

Meanwhile, the Federation of International Cricketers Association (FICA) is waiting for a security report from the experts after which the association will officially respond to the proposed World XI tour.

He will give his report this week to FICA to finalize new schedule.