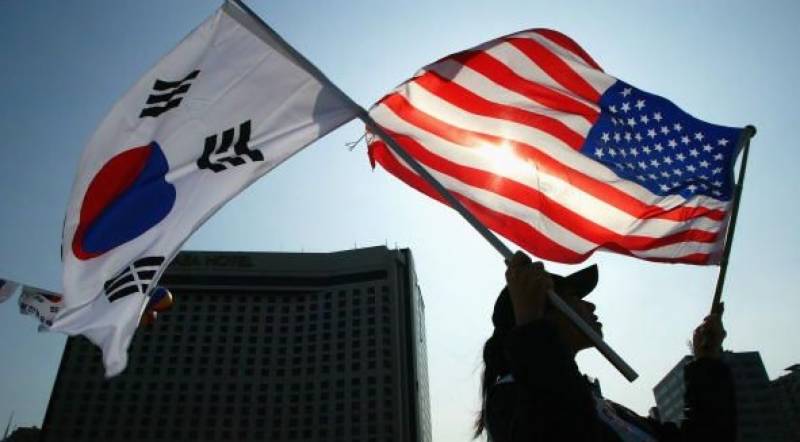 Moon was also cited as saying there was a need to show North Korea the door to dialogue is still open, should Pyongyang give up its nuclear program.

In a separate statement, the White House said the two leaders "affirmed that North Korea poses a grave and growing direct threat to the United States, South Korea, and Japan, as well as to most countries around the world".

"The leaders committed to fully implement all relevant resolutions and to urge the international community to do so as well," the White House said.

In a Twitter post, Trump said he was "very happy and impressed with 15-0 United Nations vote" on the sanctions.

North Korea has accused the United States and South Korea of escalating tensions by conducting military drills. North and South Korea are technically still at war because their 1950-53 conflict ended in a truce, not a peace treaty.