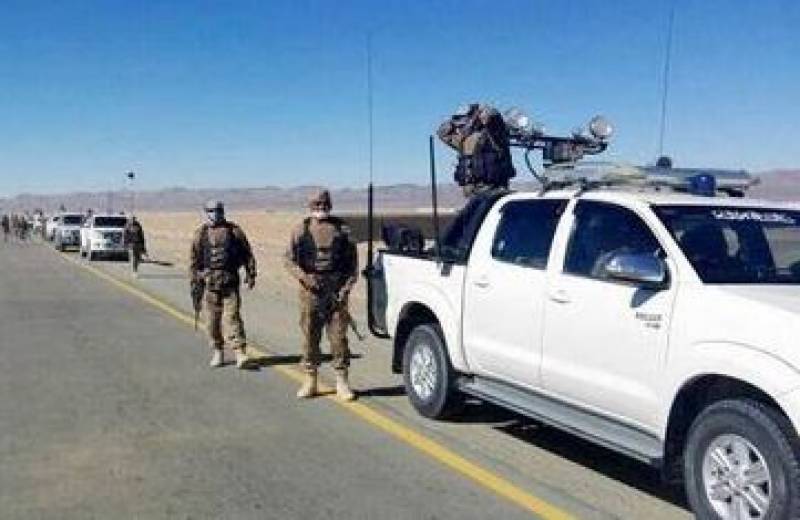 Quetta (Staff Report): At least four Frontier Corps (FC) Balochistan personnel were martyred and six others were injured in a road accident on Tuesday.

As per details, the incident took place in Washuk District near the Pak-Iran border when an FC vehicle overturned, resulting in death of four FC personnel on the spot.

According to initial reports, the driver lost control of the vehicle after one of the tyres burst, consequently it turned over.

The injured have been shifted to the combined military hospital (CMH) Khuzdar with their condition said to be critical.